The Reformation of Marli Meade 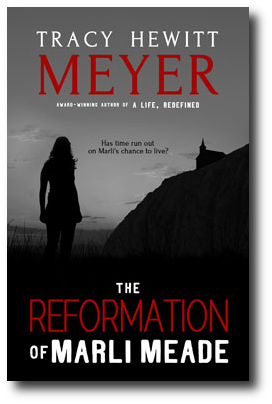 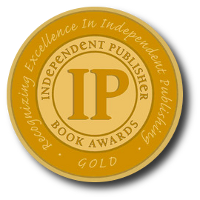 Born and raised on an isolated Appalachian mountain, sixteen-year-old Marli Meade yearns to break free from her father’s puritanical church, but fears its cult-like clutches are so deep she may never escape.

When she meets local boy Nate Porter, though, she realizes the life she craves—to be a normal teenager—is worth fighting for, even with the grave and deadly risk that fight would entail.

As her two worlds collide, exposing buried church secrets more sinister than she imagined, and unknown facts about her mother’s death, Marli must decide if she has the courage to fight for her future or if time has run out on her chance to live.

“A fast paced, entertaining YA read, about a girl in a cult, or rather cult like church and she is at her limit and then she meets Nate. The story has a little romance, I would have liked more it would have been a beak from some of the tension and terrible things that happen, the story is well written and unpredictable, a really good read.”